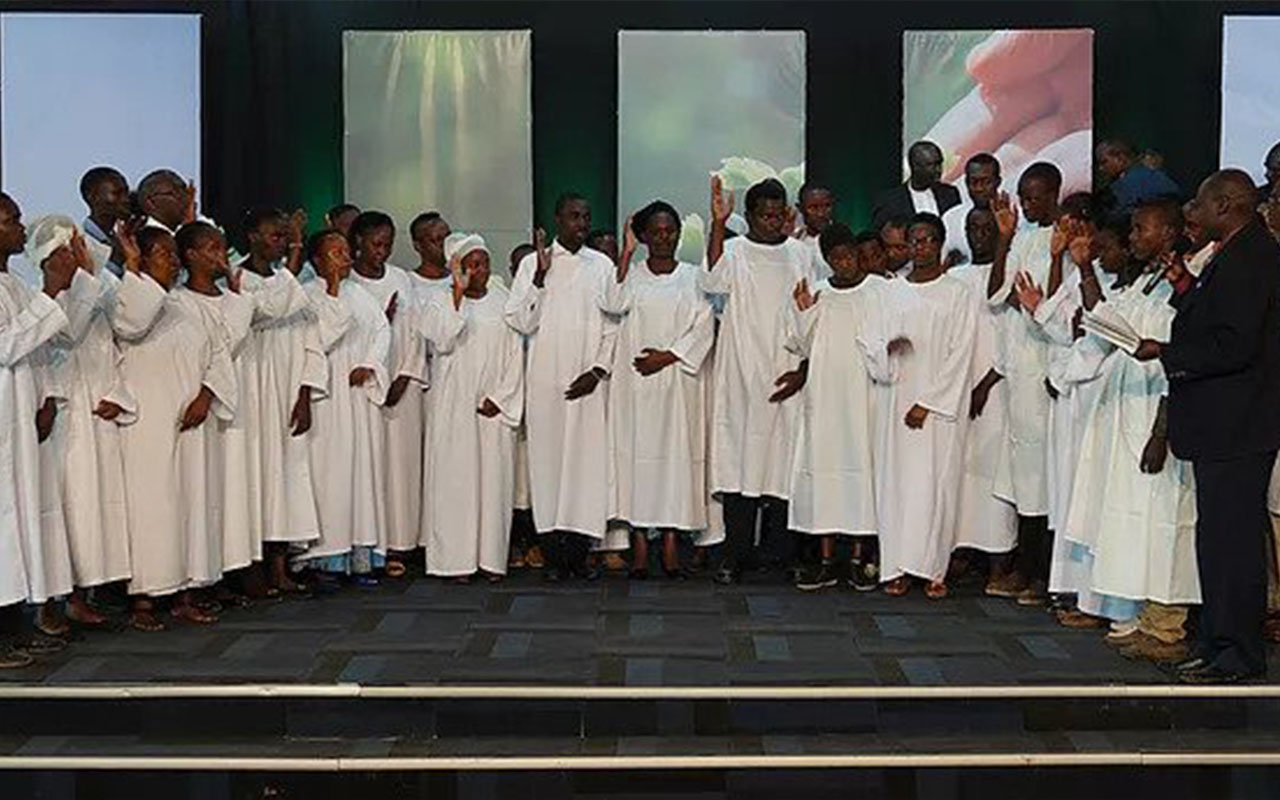 The recently concluded joint net event between Hope Channel Kenya and New Life Seventh-day Adventist Church ended on the Sabbath of 14thJuly 2019 with a baptism of 43 souls.

The HCK (Hope Channel Kenya) team comprising of crew from the two unions of Kenya was joined by the East-Central Africa Division media team to run the 3 hour daily live transmissions that saw thousands of people call the temporary call centre. The call centre was a beehive of activities as volunteers answered questions from callers, gave directions for those who wanted to physically visit the church and connected others with the volunteer counselors who were housed in a small room within the church offices.

Net events are now an annual evangelism events for HCK with the first one held in 2015. The successive events have seen several hundreds join various Adventist churches across the country while several others have been helped with family life issues.

The main guest of the event Pastor Nathan Krause currently serving in Southern California Conference shared deep messages of salvation under the theme “Certain Hope in Uncertain Times.” Pastor Krause explained biblical truths that touch on Bible prophecies and how they affect modern day Christians. He urged those present and the viewers to make a decision for Christ before the door of probation closes.

The speaker of the young people Mr. Jackson Saya known for his commitment to advising young people encouraged young people to go through transitions with Christ. He urged young people to remember that God is with them in every situation they face. Mrs. Betty Gabantu a member of New Life church and a lover of children hosted the children’s programs and drew valuable lessons from the Bible as she interacted with children in different schools and churches.

Several choirs from Nairobi graced the occasion as they pelted out gospel music which in itself was a great way to glue people on their screens. And for the three Sabbaths, other choirs from outside Nairobi brought warmth and a string spirit of worship as they praised the Lord.

Apart from those that were baptized in Nairobi, several others who had shown interest for baptism were referred to their local conferences for help.

It was exciting to hear people calling from the furthest parts of Kenya such as Lamu and Mandera. One of the new converts is a Turkana young man by the name Richard Teitei who had been struggling with issues of drugs and alcohol and had travelled to Nairobi to visit his sick brother. On one of the days he stumbled on HCK and after listening to the messages he decided to call one of the numbers that was displayed on the screen. The call centre volunteers promptly received his call and invited him to New Life Church. Richard

says that he now wants to serve the Lord.

The call centre will remain open for another two weeks to enable those interested in accessing counseling and prayer services find much help.